The latest news from Murphys Waves:

We are now well and truly into 2020 and Murphys Waves has already signed some exciting new contracts. It has been a fabulous start to the roaring 20’s!

Following hot on the heels of the completion of a brand new Survival Training Centre at Her Majesty’s Naval Base Clyde, Faslane which included our award-winning “Tempest” Wave Generator & Special Effects System, we were honoured to be selected to supply the another “Tempest” system to the Prestigous United States Military Academy West. Part of the very fabric of the United States, this partnership cements our position as the World’s No.1 Wave Machine Company!

The historical West Point Academy aims to; “to educate, train, and inspire the Corps of Cadets so that each graduate is a commissioned leader of character committed to the values of Duty, Honor, Country and prepared for a career of professional excellence and service to the Nation as an officer in the United States Army.”

The tried and tested “Tempest Survival Wave System” has been specifically designed to recreate the harshest conditions at sea and is used as a lifesaving training aid to offshore workers, air & sea rescue teams and the armed forces.

Staying stateside, we are delighted to announce the award of another project with our friends in the USA…this time to supply our award-winning “BREAKER” Wave Generator. The “BREAKER” Wave Generator will shortly be arriving at Summit Waves in Lees Summit, MO. The 8,000 sq. ft. wave pool will be the new main attraction in the new renovations. Guests at the park will be able to experience waves up to 1.4m/ 4.5ft high! Work is already underway, and the pool construction is progressing on schedule. Scheduled to open in time for summer 2020, Missourians won’t have long to wait to enjoy our record-breaking waves with their friends and families!

We are excited to announce that we have also been chosen to install a new Typhoon River in Indonesia. The Murphys Waves Typhoon River can turn any new or existing lazy river into an exciting white-knuckle water ride suitable for the entire family!

Speak with our experts

Contact us today to experience the world’s best wave machines 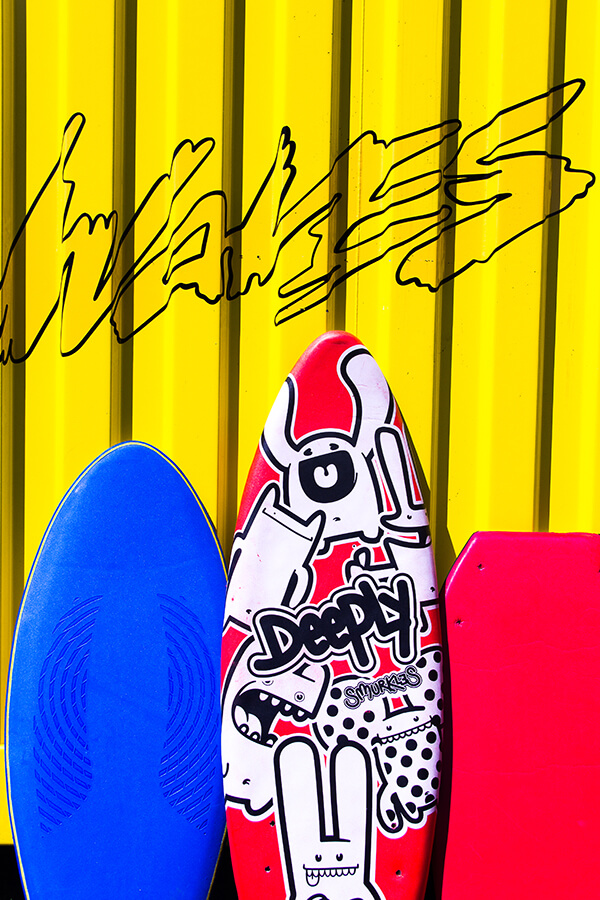