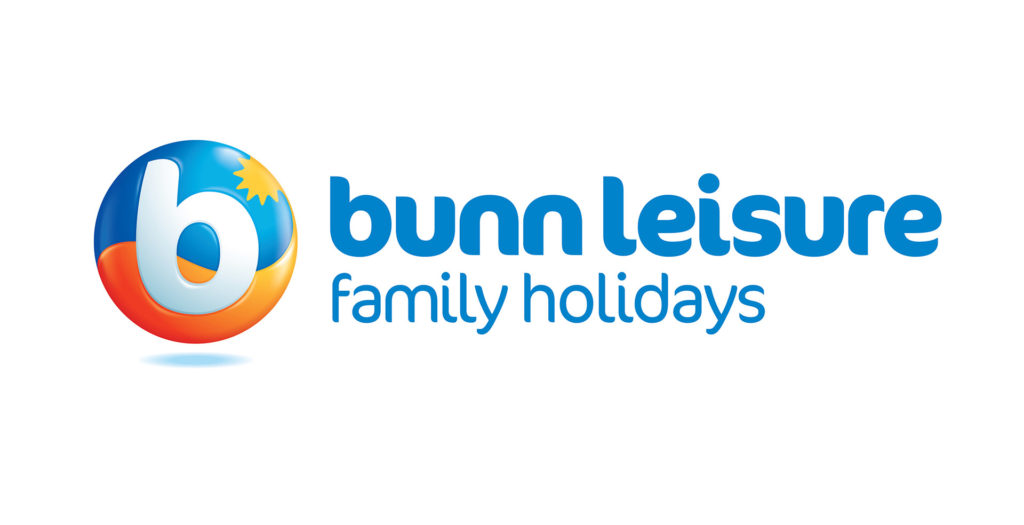 Murphys Waves are delighted to announce that for the very first time, the mainland UK will soon be able to experience the thrills of our award-winning Surf-Air! Hot on the heels of the success of the Murphys Waves’ Surf-Air at the newly opened Andersonstown Leisure Centre in Belfast, Murphys Waves have signed a contract to […]

This year’s World Waterpark Association’s WWA40 show was quite the success for Murphy’s Waves Ltd. We were honoured to be recognised for our hard work and success with the award of THREE Leading Edge Awards, recognising our teams work on Park of Poland’s sensational Suntago Waterpark, Europa-Park’s revolutionary Rulantica Waterpark and Grupo Vidanta’s joyous Jungala […] 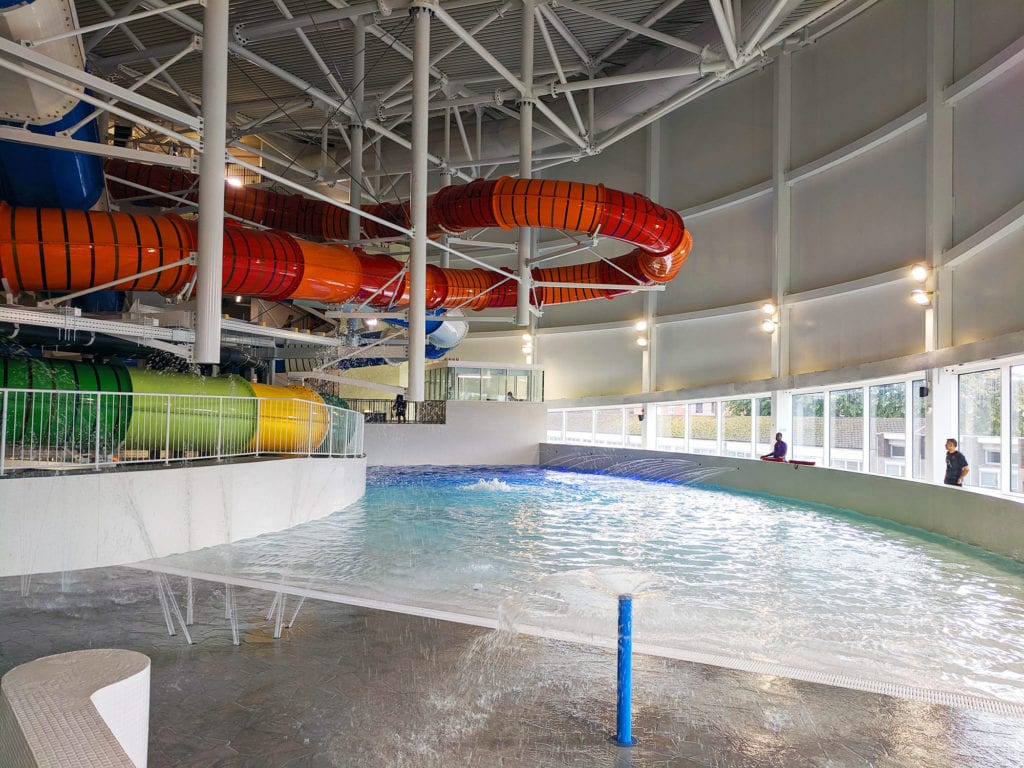 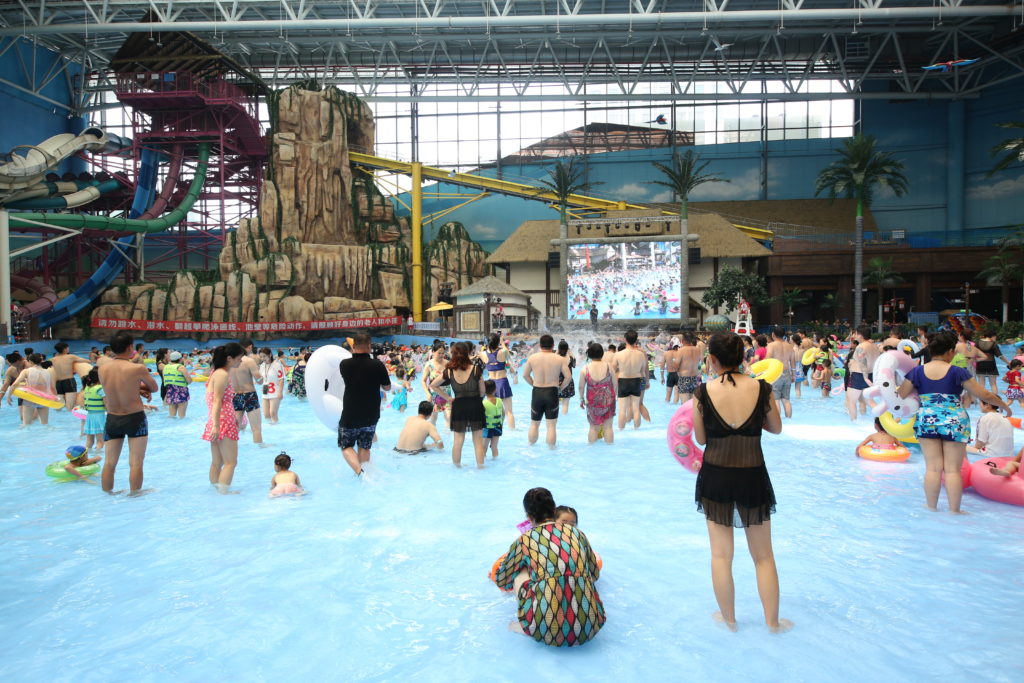 We are delighted to announce that Murphys Waves have been awarded the Contract for the new OCT Xian project!! OCT Group are China’s largest amusement operator and Murphys Waves are proud to be part of a successful relationship with OCT that stretches back 25 years Murphys Waves installed the first-ever wave machine in China at […] Murphys Waves are delighted to announce that we have been awarded the contract for the Al Sharq Water Park in Oman!! We are honoured once again to be entrusted with the delivery of ALL of the waterpark’s wave attractions, including our Breaker Wave Generator & Double Surf Air Surfing Simulator. The new 80,000m2 waterpark is […] 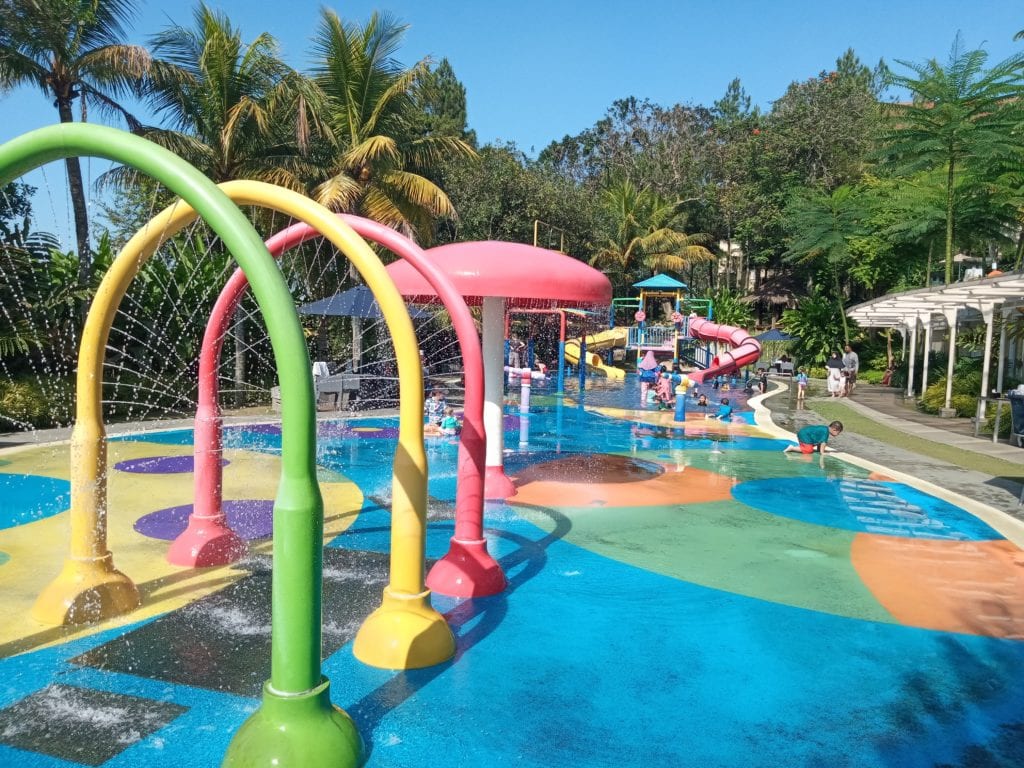 Murphys Waves is excited to announce that we have recently completed manufacturing a 25M BREAKER Wave Machine. The new Wave Machine is destined for the prestigious new Kota Baru Water Park & Resort in Indonesia. The new 8 Chamber Breaker will produce waves up to 1.5m high with 8 different wave patterns in the 1700 […] 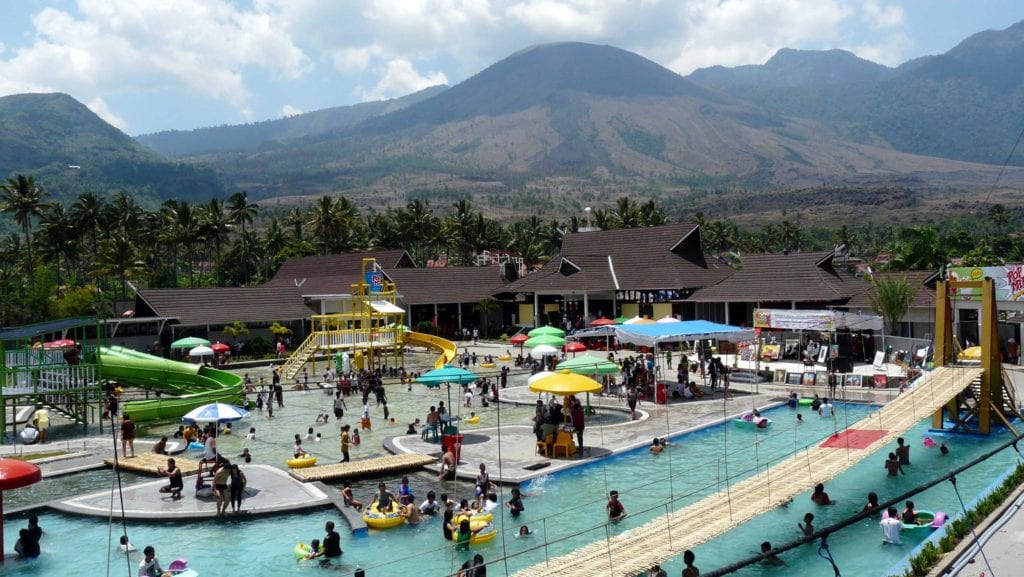 In early 2020, Murphys Waves signed a contract to supply one of our famous Typhoon River Wave Machines to the Sabda Alam Waterpark in Indonesia. Having previously worked with this customer to design, manufacture and install a Breaker Wave Machine capable of producing waves up to 1.5m high in the 1,200m2 wave pool, the […] 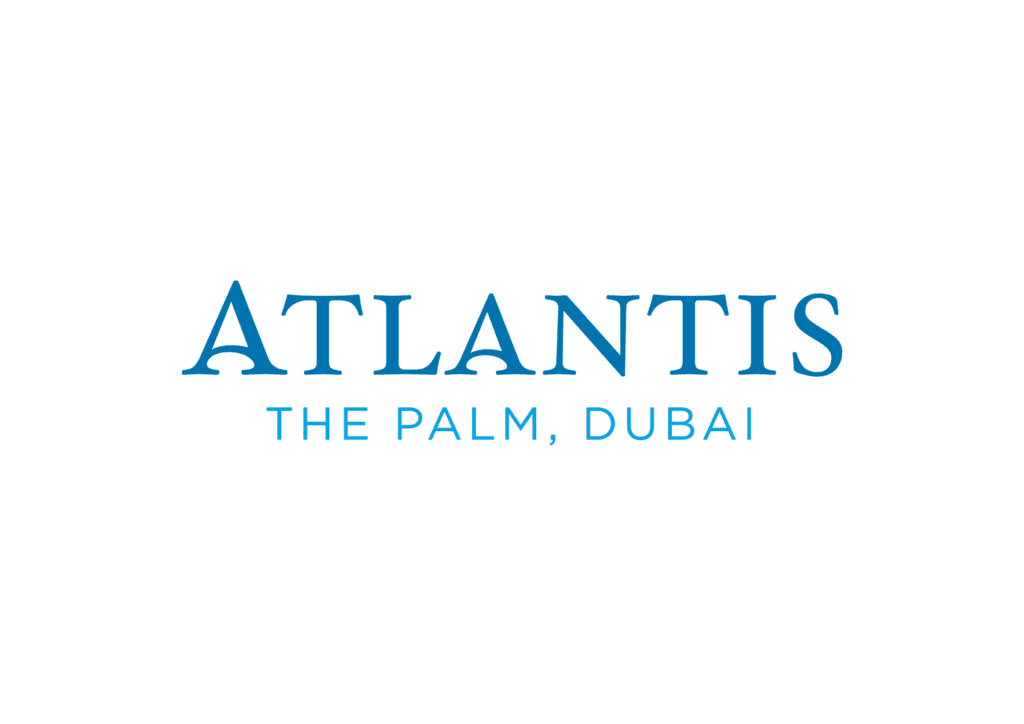 Speak with our experts

Contact us today to experience the world’s best wave machines